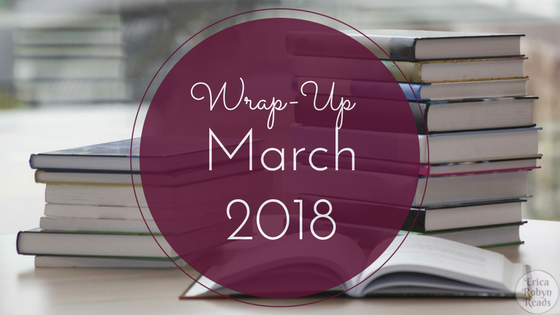 Phew, what a busy month March was! We kept getting slammed with snow storms… One storm gave us two feet of snow. It took me over an hour to shovel out… I was sore from shoveling for days after that! I’m really hoping that spring is actually here to stay now.

I had a bit of a rough reading month. I wasn’t in a slump, exactly, but I was pretty close. I was so busy  with work, wedding planning, and such that I felt myself burning out. Luckily, I had a weekend where I sat around doing nothing but reading, which did wonders for me! I’m hoping to have more weekends like that soon 🙂

Let’s dive in to my monthly wrap-up! 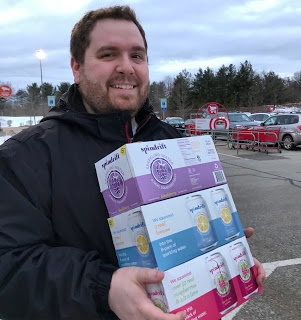 
Thanks for reading!
How was your month? Have any special plans for April? I’d love to hear about them in the comments section below!