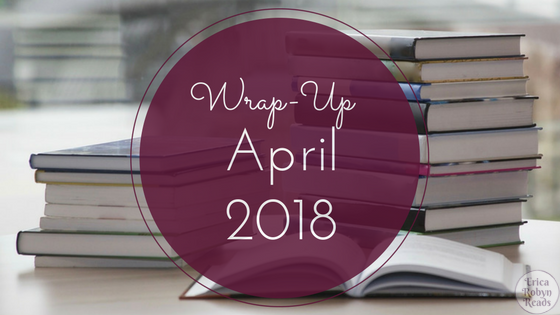 This month was a super busy one! Filled with wedding prep, work, birthdays, dental work, and other such things. We had an awesome time traveling back to my hometown for my Grandma’s birthday! We were only there for a day, but it was a great trip.

I also went to my first Fisher Cats baseball game! The view from the stadium was awesome! I can’t wait to go to another game when it’s warmer. Here are a few photos.

The view from the stadium: 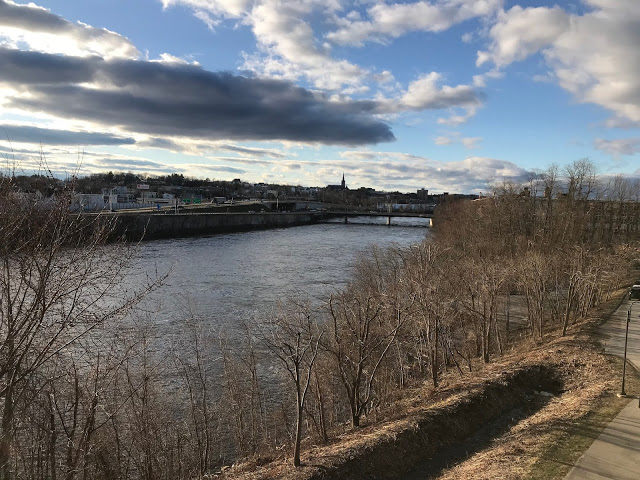 From the box we were in (thanks again Jeff!!): 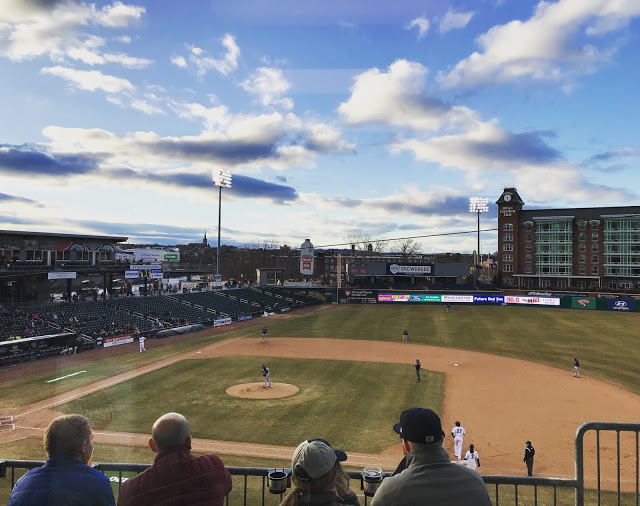 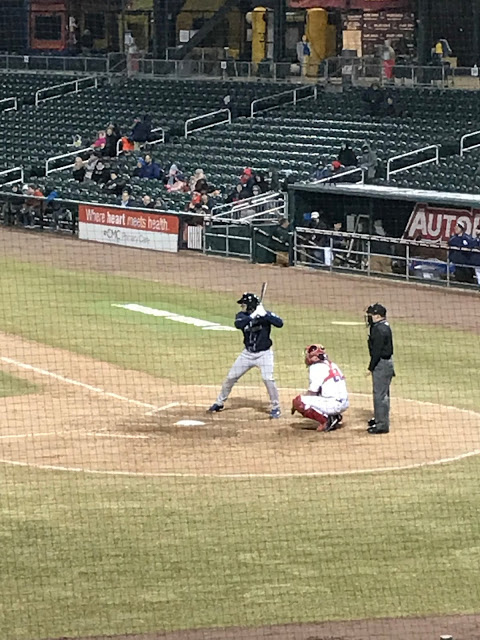 We also went for our first hike of the year! It was really foggy, but it cleared up somewhat once we got to the top! 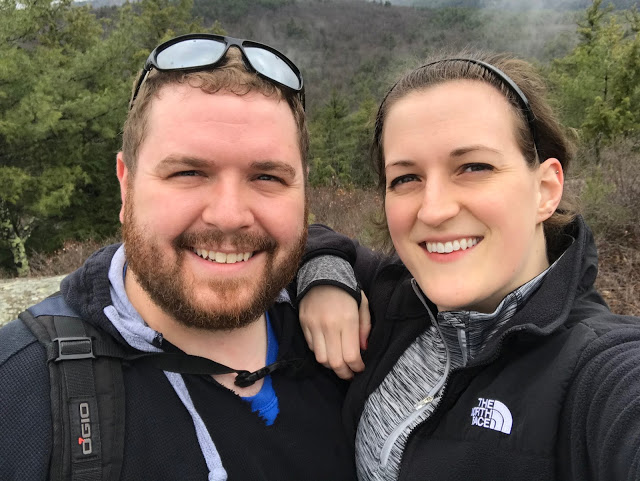 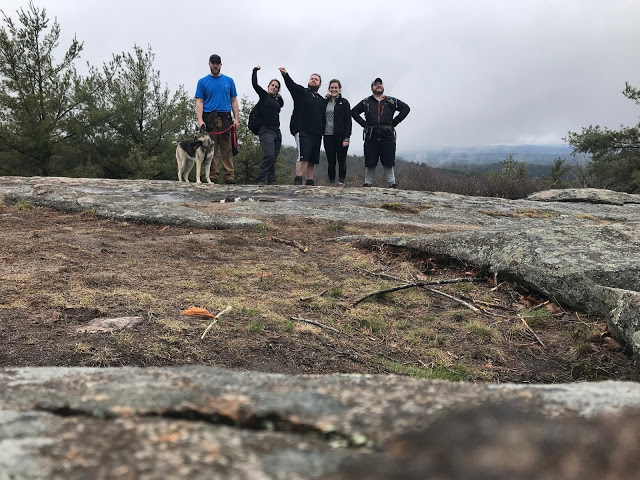 Now, let’s dive in to my monthly wrap-up! 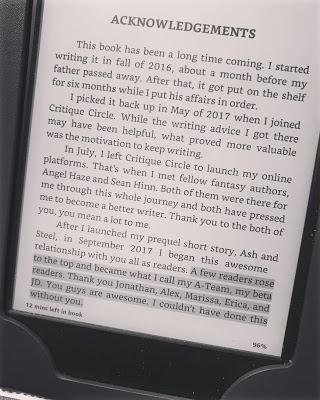 Thanks for reading!
How was your month? Have any special plans for May? I’d love to hear about them in the comments section below!