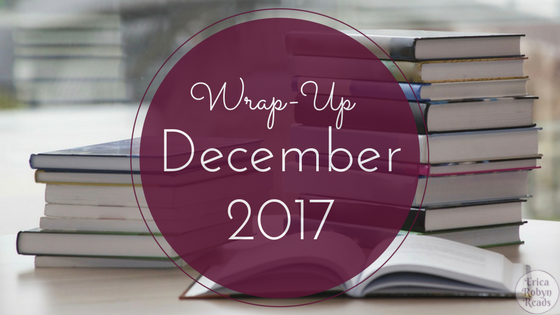 I hope you all had a wonderful holiday season! This month was an incredibly stressful one, but there were also many wonderful things that happened as well.

I really started the month with a bang! From there, the month continued to be filled with events and fun; meeting up with friends and family, bookshop visits, book club meetings, date night, game days, et cetera.

And I’m really not sure how in the world I found the time… but I managed to watch 18 movies, 2 seasons of Netflixs shows, and read 19 books. Phew!

Let’s dive in to my monthly wrap-up!

My Reading Breakdown for December: 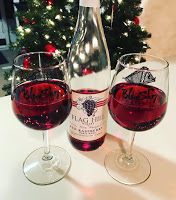 Thanks for reading!
How was your month? Have any special plans for the New Year? What about some New Year’s Resolutions? I’d love to hear about them in the comments section below!