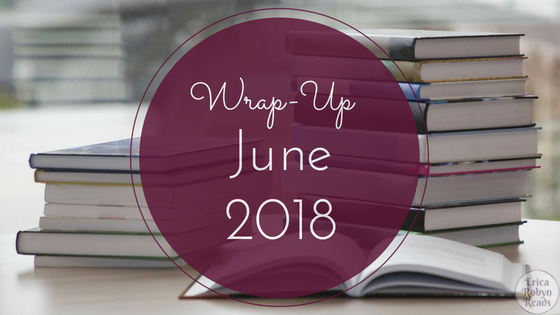 Phew, June just flew by. Time really needs to slow down a bit! This month was a good one, but very busy per usual.

We started the month attending The Heart Walk with a bunch of people from my work. It was a very hot day, and we were a bit bummed that there wasn’t water along the route… but the turnout was great and we had a lot of fun!

Work is still going well. One day this month when there was a heat advisory, our owner surprised us by having an ice-cream truck park out front to hand out free frozen treats! On another day, our street flooded… Luckily my car was out of the range of the water, but because the road slopes down on either side, a few cars weren’t so lucky. Leaving work that afternoon, I was shocked to see how many cars just tried to drive on through it, like the car in the photo. This driver wasn’t even at the deepest point yet… 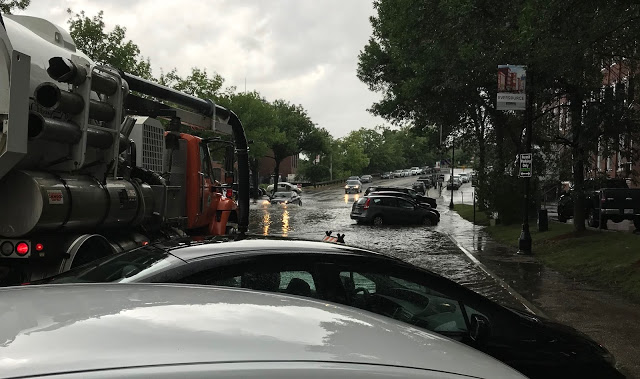 B Yoga had a 30% off sale in honor of International Day of Yoga, so I finally replaced my horrible Manduka mat that was more dangerous than useful. I LOVE the B Mat. If you’re in the market for a new yoga mat, I very highly recommend this one! You don’t slip on the surface of the mat at all!

One of the highlights of this month was my bridal shower. It was such a great party! My mom and Alyssa did an amazing job organizing it! 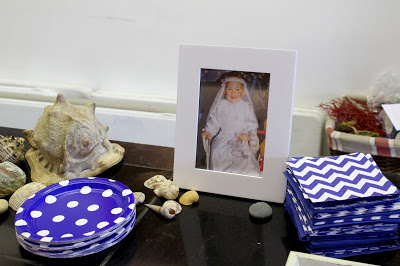 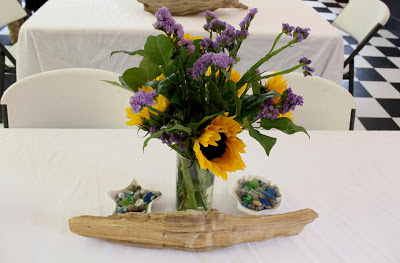 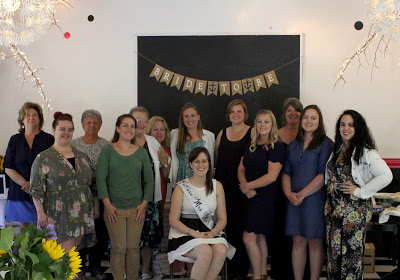 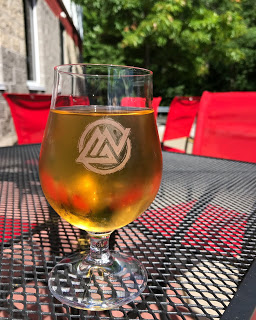 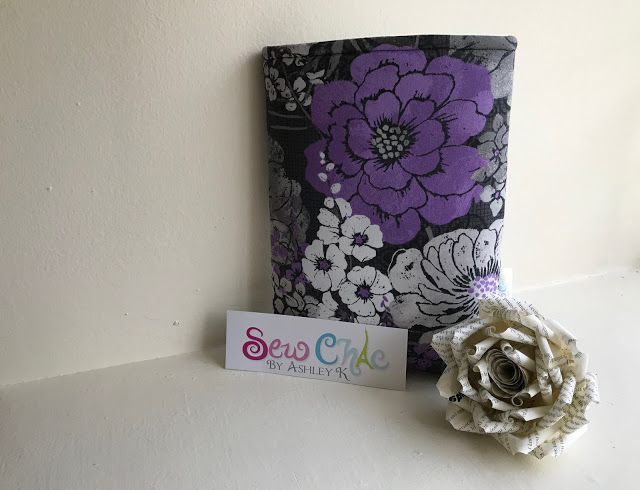 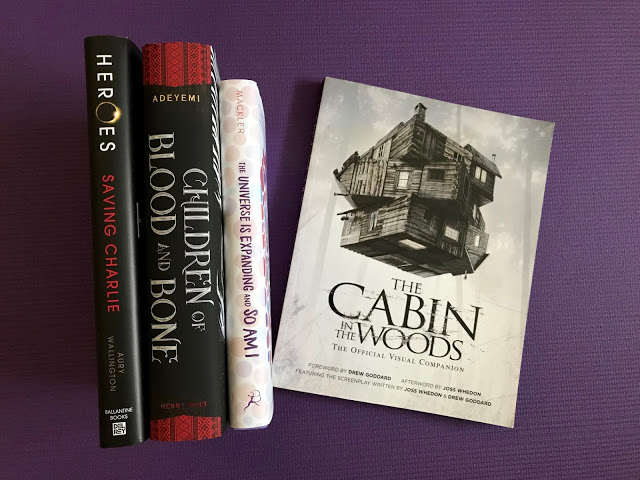 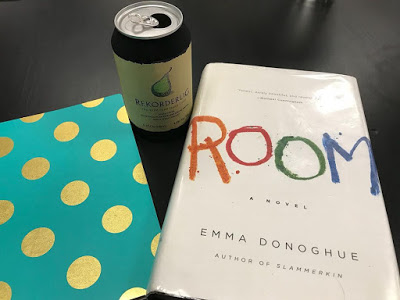 
Thanks for reading!
How was your month? Have any special plans for July? I’d love to hear about them in the comments section below!