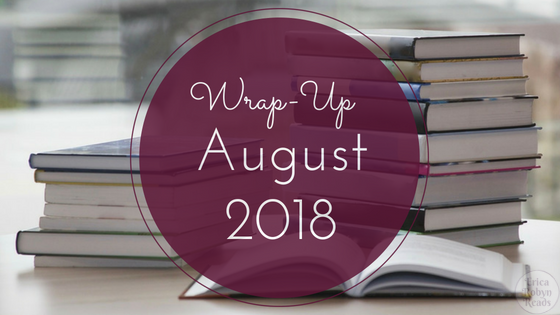 August was filled with excitement! Leading up the the wedding, I was so stressed. Almost every single day, we had something wedding related on the calendar. But even so, we still had a ton of fun!

One highlight of the month was our annual trip to Waterville Valley! Being up north with our friends is always such a treat! 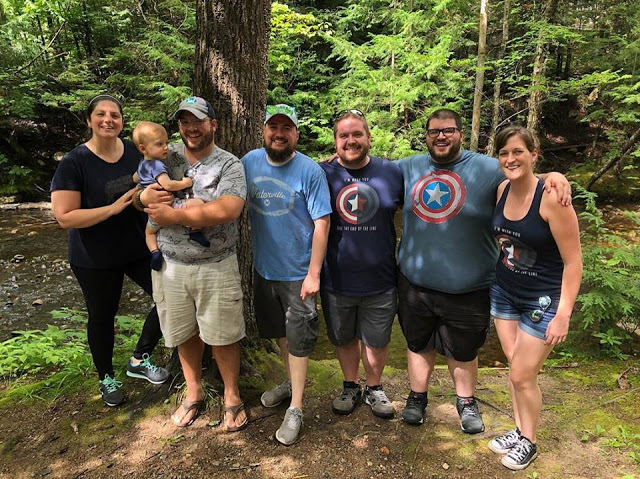 Another of the highlights of this month was my friend Amber’s magical Harry Potter party! I mean, just check out this group of photos below. She is SO clever and creative!! 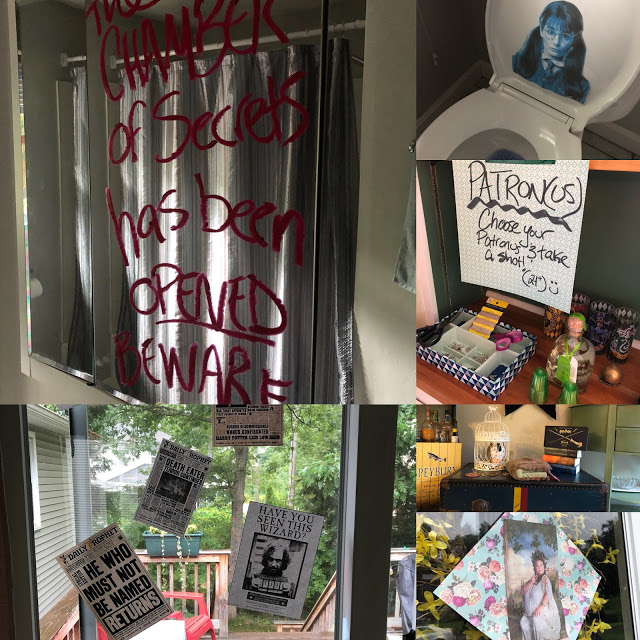 Toward the middle of the month, we had my bachelorette party. My ladies took me to one of my favorite towns in New Hampshire; Portsmouth. We did a LaBelle wine tasting and then wandered the city for a bit. 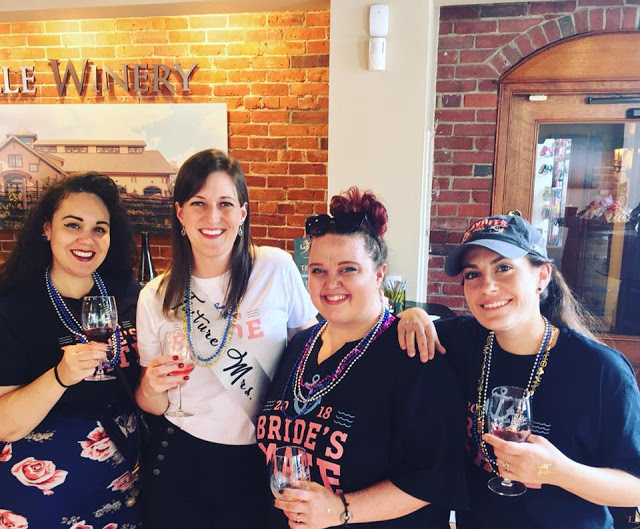 Next up, Alex and I got last minute tickets to go see Red Sun Rising, Shinedown, and Godsmack. Shinedown was absolutely incredible!! I highly recommend seeing them if they come to your area! I wasn’t a huge fan until I saw them live; now I’m hooked! 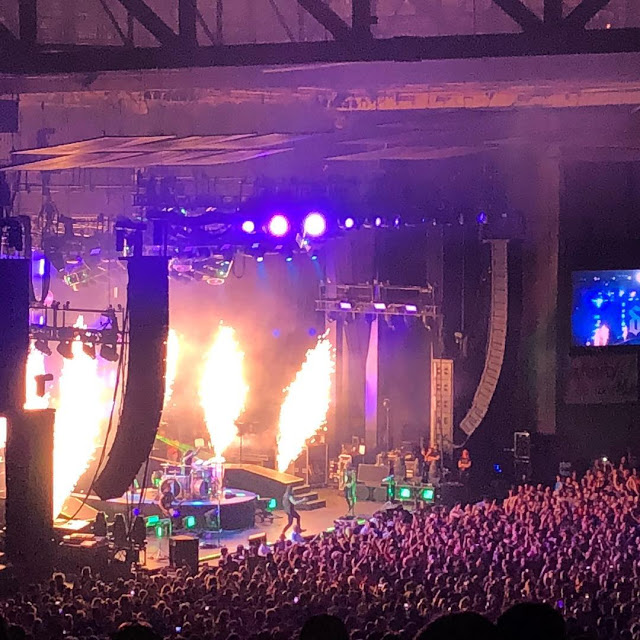 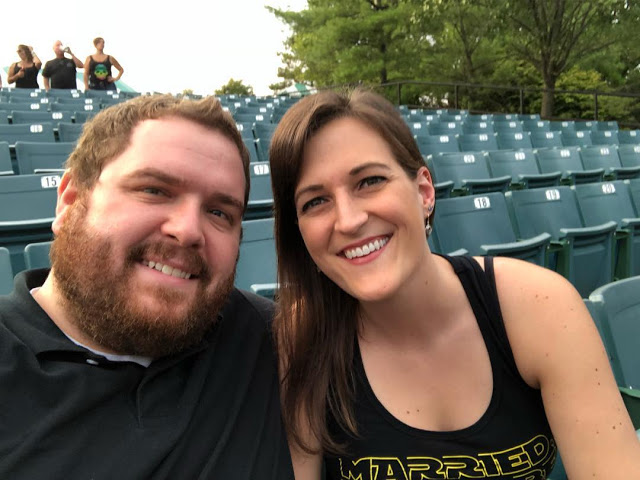 My work also threw me a surprise cupcake and cookie party before I took my break for the wedding! What an amazing bunch! I was totally blown away that they also managed to find our Future Fund and made a contribution! <3 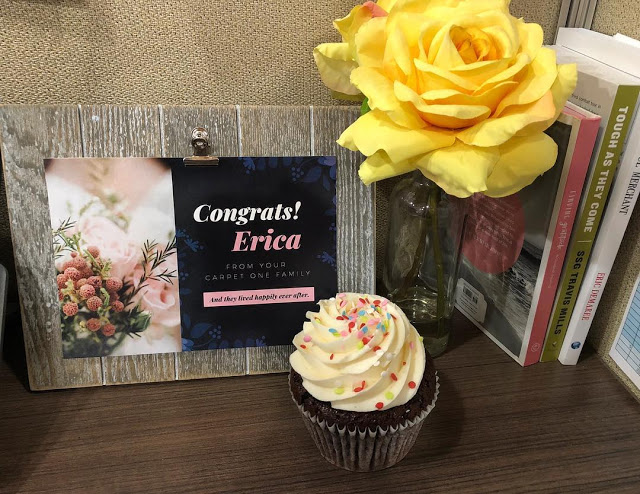 My Reading Breakdown for August: 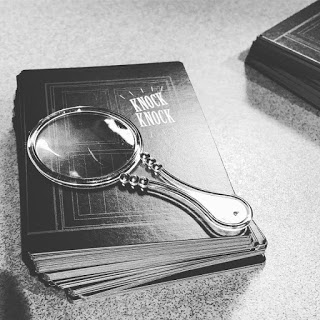 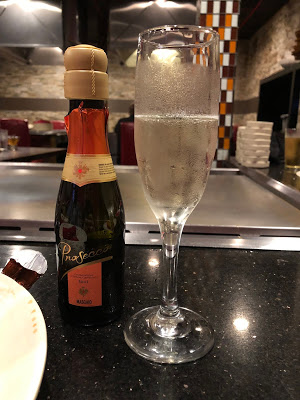 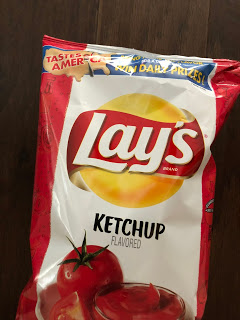 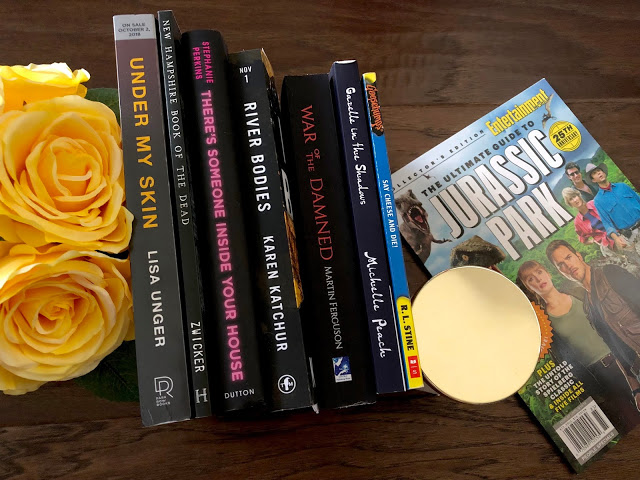 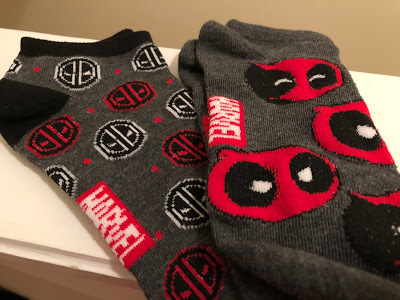 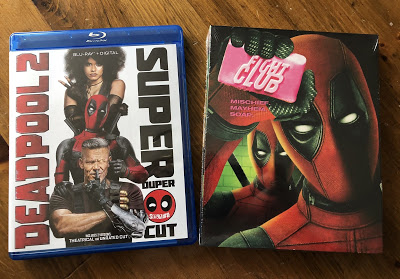 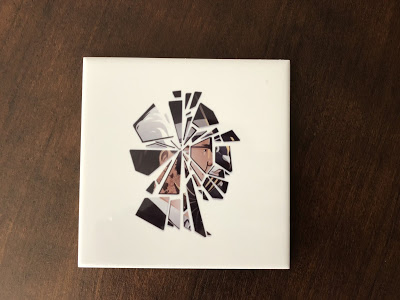 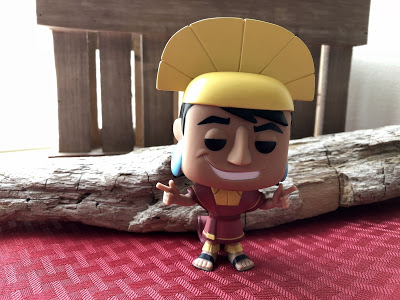 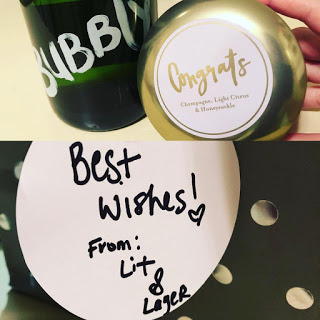 In Case You Missed It
Thanks for reading!
How was your month? Have any special plans for September? I’d love to hear about them in the comments section below!