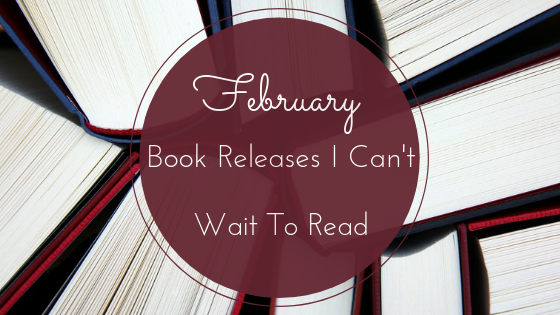 There are two books that are coming out in February that I absolutely cannot wait for! I preordered one just as soon as it was available on Amazon, and the other I was incredibly lucky and got a spot on a blog tour for. 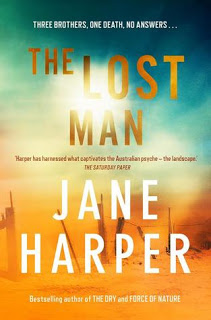 The Lost Man by Jane Harper

They are at the stockman’s grave, a landmark so old, no one can remember who is buried there. But today, the scant shadow it casts was the last hope for their middle brother, Cameron. The Bright family’s quiet existence is thrown into grief and anguish. Something had been troubling Cameron. Did he lose hope and walk to his death? Because if he didn’t, the isolation of the outback leaves few suspects…

Dark, suspenseful, and deeply atmospheric, The Lost Man is the highly anticipated next book from the bestselling and award-winning Jane Harper, author of The Dry and Force of Nature. 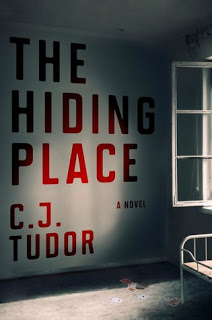 Genre: Thriller
Synopsis:
Joe never wanted to come back to Arnhill. After the way things ended with his old gang–the betrayal, the suicide, the murder–and after what happened when his sister went missing, the last thing he wanted to do was return to his hometown. But Joe doesn’t have a choice. Because judging by what was done to that poor Morton kid, what happened all those years ago to Joe’s sister is happening again. And only Joe knows who is really at fault.

Lying his way into a teaching job at his former high school is the easy part. Facing off with former friends who are none too happy to have him back in town–while avoiding the enemies he’s made in the years since–is tougher. But the hardest part of all will be returning to that abandoned mine where it all went wrong and his life changed forever, and finally confronting the shocking, horrifying truth about Arnhill, his sister, and himself. Because for Joe, the worst moment of his life wasn’t the day his sister went missing. It was the day she came back.

Thanks for reading!
What books are you looking forward to in February?