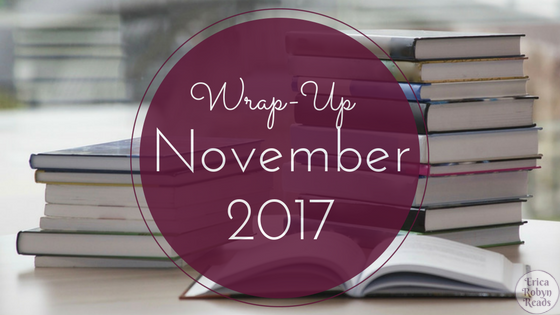 My goodness, this year has flown by! I feel like summer just began, I blinked, and now here we are… December 1st!

November was a strange month. Lot’s of stress and craziness, but also a lot of fun!

One highlight of my month was going wedding dress shopping! The day began with a lovely brunch with my future sister in law, Alexandra, which really helped get me excited for the day. The first shop that we went to wasn’t all that exciting… They kept bringing me dresses in a style that I just I didn’t care for, even though I had said that I really don’t know what style I want and therefore wanted to try on lots of different styles. The dresses they had me try on were also all WAY over budget.

On the way to lunch after the first shop, I was feeling a bit down, but my crew cheered me up! Then we headed to the second shop… Now that place was perfect! They let me and my I Do Crew wander the aisles and pick out anything that we wanted to try. The very first dress I tried on was incredible, so we put it aside. I tried on a few others, and had it narrowed down to two. I put on the first dress again, and said yes to the dress!

Alex and I also booked our wedding DJ and he’s been working with us to nail down some details. We’re having so much fun listening to music and considering certain songs for specific parts of the ceremony and reception. We had NO idea how many songs we would need! We have a lot of work to do!

My Reading Breakdown for November: 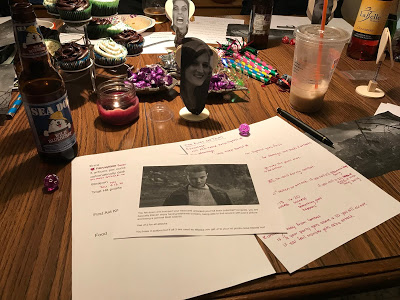 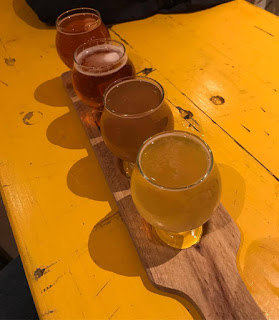 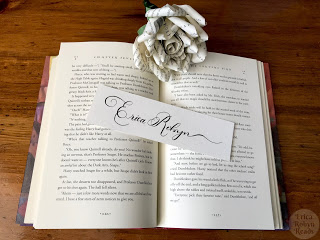 Thanks for reading!
How was your month? Have any special plans for December and the holidays? I’d love to hear about it in the comments section below!