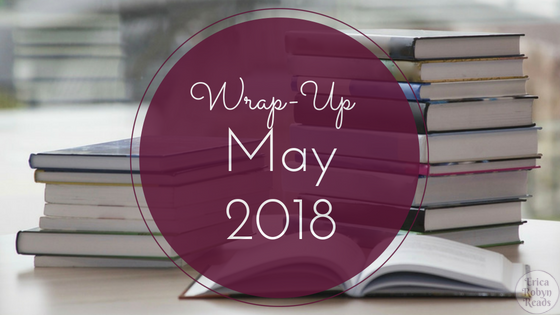 This month was a bit of a crazy one. I was just so darn busy… I really wore myself out. I have so much on my plate right now, none of which I can offload. But luckily, I was able to keep myself out of burnout levels. I know I say this a lot, but I really need to get better at planning true days off where I can just sit and relax.

In other news, Alex and I made a lot of progress with wedding stuff, so that was refreshing! If we could have a couple more days where we are as productive as we were one Saturday this month, I’ll be feeling better about wedding-related tasks.

Work is still going well! A few hiccups here and there, but I feel like I’m starting to really settle into the position.

Now, let’s dive in to my monthly wrap-up!

My Reading Breakdown for May:
Monthly Musings: 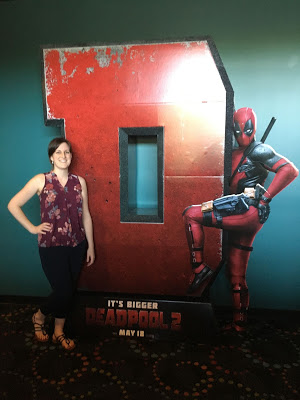 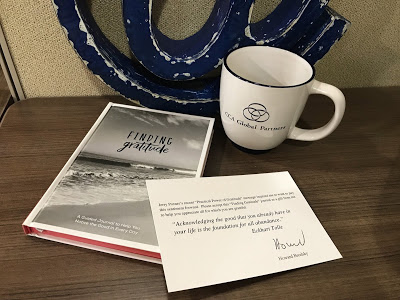 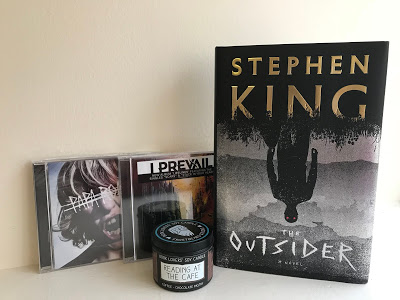 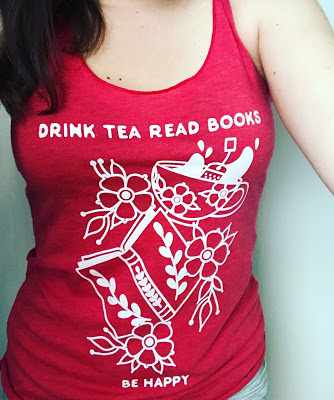 
Thanks for reading!
How was your month? Have any special plans for June? I’d love to hear about them in the comments section below!