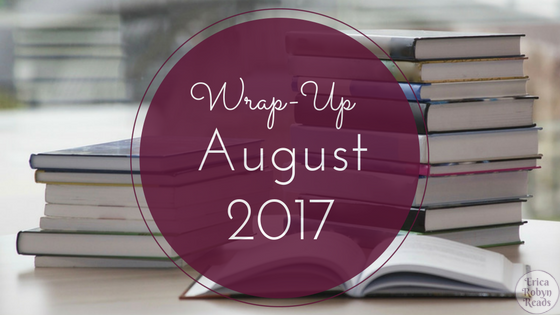 Phew! What a month. I started off really strong, but then ran into a bit of a reading slump toward the end of the month. Even so, I read a bunch of really awesome books this month!

My Reading Breakdown for August:

I am still SO bummed about these two DNF’s. I had been looking forward to those books for months!! I even had a lovely photo of See What I Have Done that I took on our weekend away… so it doesn’t go to waste, I’ll share it with you all here: 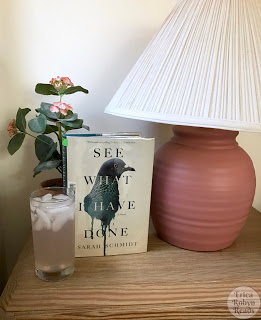 Thanks for reading!
How was your month? Have any special plans for September? I’d love to hear about it in the comments section below!
SaveSave
SaveSave