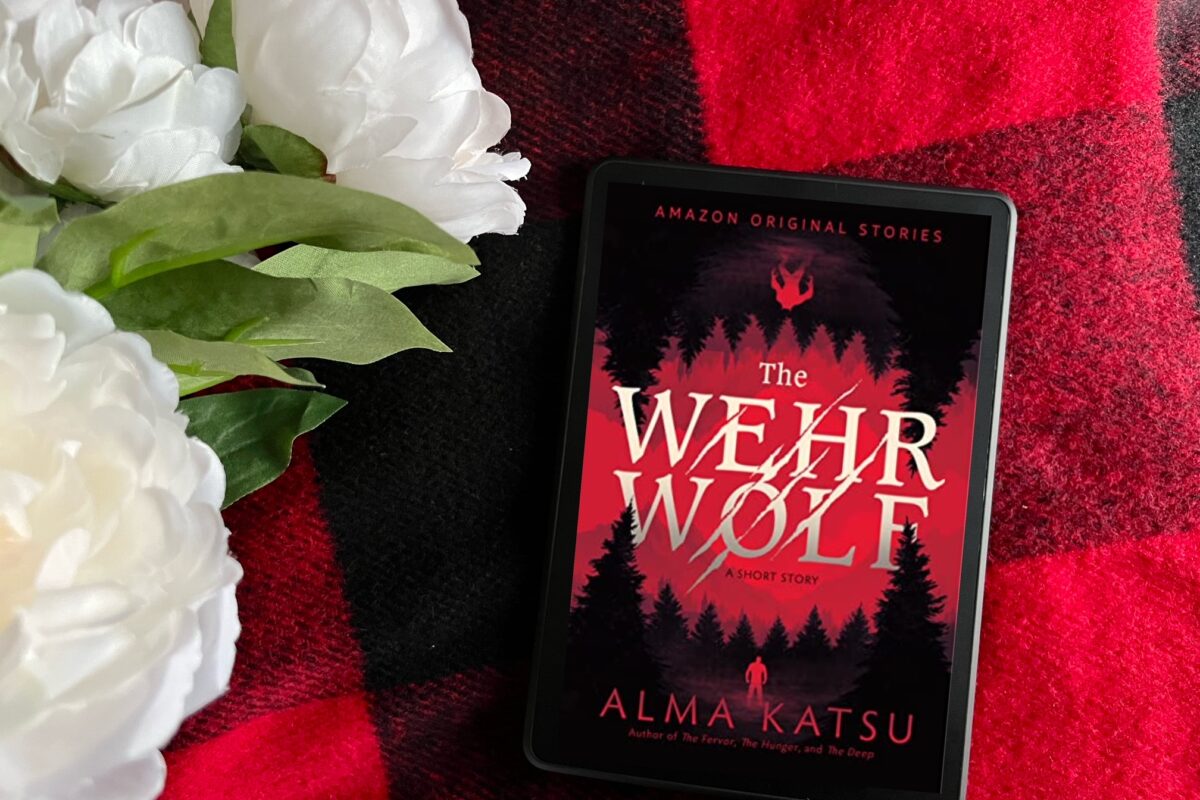 Swamp Monster Massacre by Hunter Shea is a total gore-fest of a creature feature!

If you’re looking for a book that’s just all out intensity from start to finish, then look no further.

My Thoughts on Swamp Monster Massacre by Hunter Shea

When a group of people are about to leave for a quick trip to explore the Everglades, their boat is hijacked by a man running from three men with guns.

Terrified, the people on the boat won’t just sit back and let him take them as hostages. But when their attack leads to the crashing of the boat, they soon realize they’re in much more trouble than being watched over by a man with a gun. But not having a working boat isn’t the worst of it. They’ve also killed something bizarre and it’s mother wants vengeance.

Running for their lives, this crew tries to get through the swamp to an old hideaway while trying to avoid snakes, gators, heatstroke, and dehydration. But they’re also being hunted, and one by one, they’re dying.

Right from the start, the action and terror kicks in and it only gets worse!

I had a blast reading this, but I definitely had my shoulders tensed throughout! I was so nervous to see what would happen next, but also couldn’t wait to see the next kill play out. Many of them caught me totally off guard, right along with the characters in their desperate state.

I read this one from cover to cover in one sitting!

A hush fell over the swamp as it waited for the first sign of life to make itself known.

All around him, bodies began to move. Groans of pain and confusion were everywhere, even coming from places he couldn’t see. It was like one of those zombie flicks where the dead all rise from their graves at the same time.

Heat like this, dehydration was going to be on them quicker than a fart through an asshole.

I have never once felt the urge to visit the Everglades, and this book certainly nails that coffin closed! Between the heat, the bugs, the gators, and the snakes, I’m already all set. But to think about what else could be lurking out there? Big no thank you!

Looking for an intense creature feature with many brutal scenes, but one scene specifically that will turn your stomach and make you rage right along with the main character? Then this will be a hit for you!

Thanks for reading!
And shout-out to Hunter Shea for allowing me to purchase a signed copy!