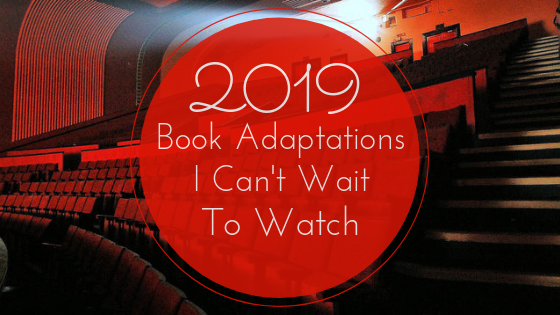 2019 is looking like a very exciting year for book to screen adaptations! There are SO many that are listed as coming out in 2019.

Out of the various lists that I have seen, I am most excited for eight adaptations so far.

Film Synopsis: Louis Creed, his wife Rachel and their two children Gage and Ellie move to a rural home where they are welcomed and enlightened about the eerie ‘Pet Sematary’ located near their home. After the tragedy of their cat being killed by a truck, Louis resorts to burying it in the mysterious pet cemetery, which is definitely not as it seems, as it proves to the Creeds that sometimes, dead is better. 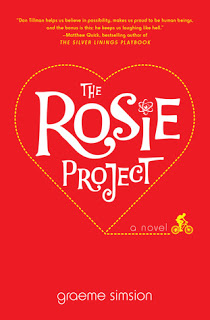 Release Date: September 6, 2019 | Based on: The novel by Stephen King | Genres: Horror, Thriller


Film Synopsis: 27 years later, the Losers Club have grown up and moved away, until a devastating phone call brings them back.

Notes: I didn’t love the first chapter of this film, but I am still excited to see the second part.

The Woman in the Window 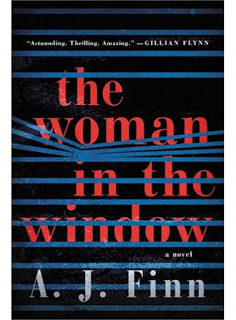 
Film Synopsis: An agoraphobic woman living alone in New York begins spying on her new neighbors only to witness a disturbing act of violence.


Notes: I am so excited to see this film! I really enjoyed the book and I can’t wait how they transform it into a film! 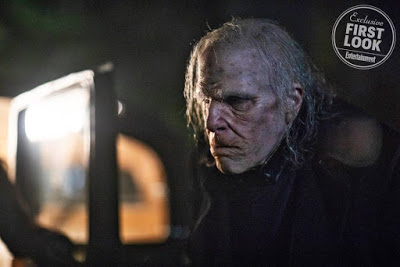 Show Synopsis:
A young Victoria “Vic” McQueen discovers she has the power to unlock portals that help her find lost objects. As she delves further into this hidden universe, she encounters many other “inscape travelers” – some benevolent, and some who have been corrupted by their power. When Vic encounters Charlie Manx, an immortal who stays that way by feeding off of the souls of children, she makes a sworn enemy of Manx.

Notes: I am SO excited for this one! This is definitely my most anticipated adaptation of 2019.

Show Synopsis: A disbanded group of superheroes reunite after their adoptive father, who trained them to save the world, dies.

Notes: I didn’t love this graphic novel, but I am still excited to see how the show turns out!

Killers of the Flower Moon 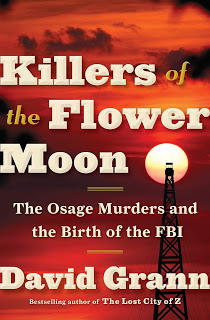 Show Synopsis: Members of the Osage tribe in the United States are murdered under mysterious circumstances in the 1920s sparking a major F.B.I. investigation involving J. Edgar Hoover.

Notes: I haven’t yet read this one, but I am hoping to in 2019! Hopefully I can get to it before the film comes out!

All the Bright Places 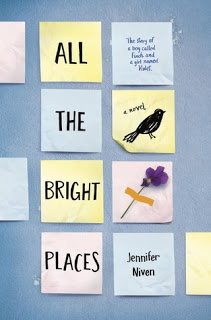 Release Date: TBD 2019 | Based on: The novel by Jennifer Niven | Genres: Drama, Romance

Film Synopsis: The story of Violet and Theodore, who meet and change each other’s lives forever. As they struggle with the emotional and physical scars of their past, they discover that even the smallest places and moments can mean something.


Notes: I thought that this was a great read, but also a very sad story about mental illness and the struggle that comes along with it. I know this one will make me cry, but I cannot wait to watch.

Thanks for reading!
What book adaptations are you most looking forward to in 2019?