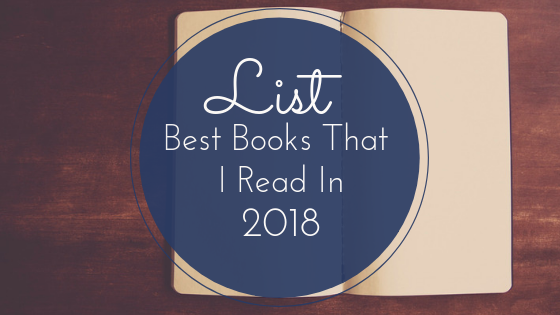 2018 was a great year for reading for me! I was so convinced that it was going to be a bad year for reading with how much I had going on, but I read a total of fifty-seven (updated 12/31) five star reads!

I think one thing that really helped was me finally being okay with DNFing. This has definitely helped me to move on from books that aren’t a hit with me so I can focus on books that I love.

Below is my list of books that I read in 2018, all of which I gave five star ratings. This list is simply organized in the order of the date that I read them.

To read my reviews for any of these books, feel free to check out my Review Archive page.
Thanks for checking out this list!
Do you see any of your favorites on this list?