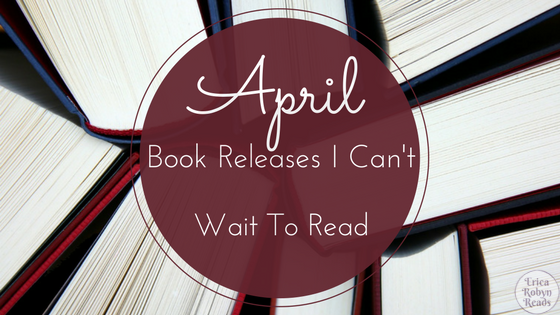 Oh boy… this month has so many exciting new releases! 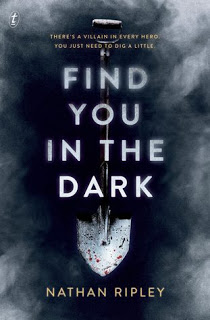 Synopsis:
A chilling debut thriller in the vein of Dexter and The Talented Mr Ripley.

Martin Reese has a hobby: he digs up murder victims. He buys stolen police files on serial killers, and uses them to find and dig up missing bodies. Calls in the results anonymously, taunting the police for their failure to do their job.

Detective Sandra Whittal takes that a little personally. She’s suspicious of the mysterious caller, who she names the Finder. Maybe he’s the one leaving the bodies behind. If not, who’s to say he won’t start soon?

As Whittal begins to zero in on the Finder, Martin makes a shocking discovery. It seems someone—someone lethal—is very unhappy about the bodies he’s been digging up.

Hunted by a cop, hunted by a killer. To escape and keep his family safe, Martin may have to go deeper into the world of murder than he ever imagined. 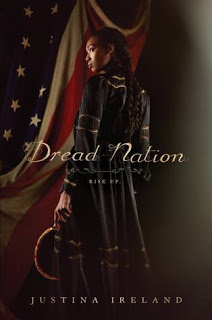 Synopsis:
Jane McKeene was born two days before the dead began to walk the battlefields of Gettysburg and Chancellorsville—derailing the War Between the States and changing America forever. In this new nation, safety for all depends on the work of a few, and laws like the Native and Negro Reeducation Act require certain children attend combat schools to learn to put down the dead. But there are also opportunities—and Jane is studying to become an Attendant, trained in both weaponry and etiquette to protect the well-to-do. It’s a chance for a better life for Negro girls like Jane. After all, not even being the daughter of a wealthy white Southern woman could save her from society’s expectations.

But that’s not a life Jane wants. Almost finished with her education at Miss Preston’s School of Combat in Baltimore, Jane is set on returning to her Kentucky home and doesn’t pay much mind to the politics of the eastern cities, with their talk of returning America to the glory of its days before the dead rose. But when families around Baltimore County begin to go missing, Jane is caught in the middle of a conspiracy, one that finds her in a desperate fight for her life against some powerful enemies. And the restless dead, it would seem, are the least of her problems. 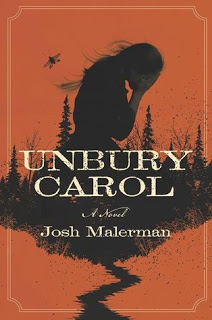 Synopsis:
Carol Evers is a woman with a dark secret. She has died many times . . . but her many deaths are not final: They are comas, a waking slumber indistinguishable from death, each lasting days.

Only two people know of Carol’s eerie condition. One is her husband, Dwight, who married Carol for her fortune, and—when she lapses into another coma—plots to seize it by proclaiming her dead and quickly burying her . . . alive. The other is her lost love, the infamous outlaw James Moxie. When word of Carol’s dreadful fate reaches him, Moxie rides the Trail again to save his beloved from an early, unnatural grave.

And all the while, awake and aware, Carol fights to free herself from the crippling darkness that binds her—summoning her own fierce will to survive. As the players in this drama of life and death fight to decide her fate, Carol must in the end battle to save herself. 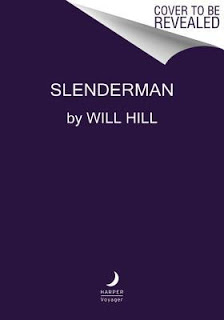 Synopsis:
One man’s search for the truth about one of the most intriguing urban legends ever—the modern bogeyman, Slender Man—leads him down a dark, dangerous path in this creepy supernatural fantasy reminiscent of Night Film, House of Leaves, and Illuminae, that will make you question where the line between legend and fact begins

A young man is desperate to find his missing sister . . . desperate enough to resort to the darkest means. But just how much is he willing to pay the Slender Man in order to save her?

Told through a variety of narrative devices, including photos, journal entries, e-mails, articles, and other artifacts, this unique spine-tingling story is a brilliant and terrifying look at one of the most fascinating—and diabolical—mythical figures in modern times. 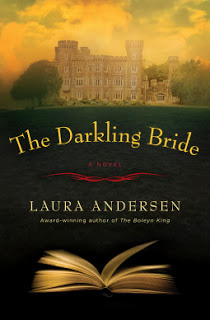 Synopsis:
Three generations of Irish nobles face their family secrets in this spellbinding novel from the award-winning author of the Boleyn King trilogy.

The Gallagher family has called Deeprath Castle home for seven hundred years. Nestled in the Wicklow Mountains of Ireland, the estate is now slated to become a public trust, and book lover and scholar Carragh Ryan is hired to take inventory of its historic library. But after meeting Aidan, the current Viscount Gallagher, and his enigmatic family, Carragh knows that her task will be more challenging than she’d thought.

Two decades before, Aidan’s parents died violently at Deeprath. The case, which was never closed, has recently been taken up by a new detective determined to find the truth. The couple’s unusual deaths harken back a century, when twenty-three-year-old Lady Jenny Gallagher also died at Deeprath under mysterious circumstances, leaving behind an infant son and her husband, a renowned writer who never published again. These incidents only fueled fantastical theories about the Darkling Bride, a local legend of a sultry and dangerous woman from long ago whose wrath continues to haunt the castle.

The past catches up to the present, and odd clues in the house soon have Carragh wondering if there are unseen forces stalking the Gallagher family. As secrets emerge from the shadows and Carragh gets closer to answers—and to Aidan—could she be the Darkling Bride’s next victim? 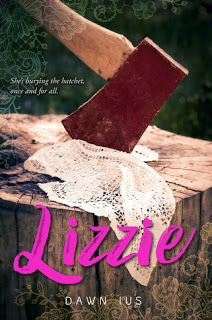 Synopsis:
Seventeen-year-old Lizzie Borden has never been kissed. Polite but painfully shy, Lizzie prefers to stay in the kitchen, where she can dream of becoming a chef and escape her reality. With tyrannical parents who force her to work at the family’s B&B and her blackout episodes—a medical condition that has plagued her since her first menstrual cycle—Lizzie longs for a life of freedom, the time and space to just figure out who she is and what she wants.

Enter the effervescent, unpredictable Bridget Sullivan. Bridget has joined the B&B’s staff as the new maid, and Lizzie is instantly drawn to her artistic style and free spirit—even her Star Wars obsession is kind of cute. The two of them forge bonds that quickly turn into something that’s maybe more than friendship.

But when her parents try to restrain Lizzie from living the life she wants, it sparks something in her that she can’t quite figure out. Her blackout episodes start getting worse, her instincts less and less reliable. Lizzie is angry, certainly, but she also feels like she’s going mad…

Thanks for reading!
What book releases are you looking forward to this month?
SaveSave