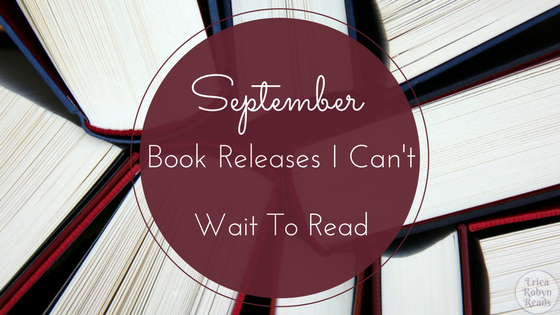 I cannot believe we are almost in the month of September. Phew! This summer is going by way too quickly. I still haven’t even made it to the beach!!

While I sit here dreaming about the sand and the sea, please enjoy the 4 September releases that I cannot wait to read. 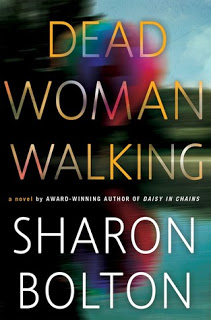 Goodreads Synopsis:
Just before dawn in the hills near the Scottish border, a man murders a young woman. At the same time, a hot-air balloon crashes out of the sky. There’s just one survivor.


She’s seen the killer’s face – but he’s also seen hers. And he won’t rest until he’s eliminated the only witness to his crime.


Alone, scared, trusting no one, she’s running to where she feels safe – but it could be the most dangerous place of all. 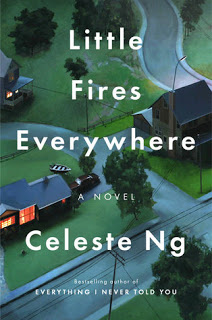 Goodreads Synopsis:
In Shaker Heights, a placid, progressive suburb of Cleveland, everything is planned – from the layout of the winding roads, to the colors of the houses, to the successful lives its residents will go on to lead. And no one embodies this spirit more than Elena Richardson, whose guiding principle is playing by the rules.


Enter Mia Warren – an enigmatic artist and single mother – who arrives in this idyllic bubble with her teenaged daughter Pearl, and rents a house from the Richardsons. Soon Mia and Pearl become more than tenants: all four Richardson children are drawn to the mother-daughter pair. But Mia carries with her a mysterious past and a disregard for the status quo that threatens to upend this carefully ordered community.


When old family friends of the Richardsons attempt to adopt a Chinese-American baby, a custody battle erupts that dramatically divides the town–and puts Mia and Elena on opposing sides. Suspicious of Mia and her motives, Elena is determined to uncover the secrets in Mia’s past. But her obsession will come at unexpected and devastating costs. 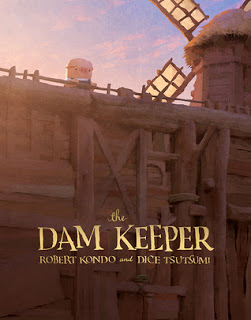 Goodreads Synopsis:
Life in Sunrise Valley is tranquil, but beyond its borders lies certain death. A dangerous black fog looms outside the village, but its inhabitants are kept safe by an ingenious machine known as the dam. Pig’s father built the dam and taught him how to maintain it. And then this brilliant inventor did the unthinkable: he walked into the fog and was never seen again.


Now Pig is the dam keeper. Except for his best friend, Fox, and the town bully, Hippo, few are aware of his tireless efforts. But a new threat is on the horizon—a tidal wave of black fog is descending on Sunrise Valley. Now Pig, Fox, and Hippo must face the greatest danger imaginable: the world on the other side of the dam. 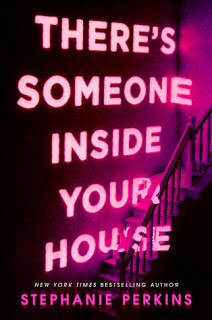 There’s Someone Inside Your House by Stephanie Perkins
Expected publication date: September 26th 2017

Goodreads Synopsis:
One-by-one, the students of Osborne High are dying in a series of gruesome murders, each with increasing and grotesque flair. As the terror grows closer and the hunt intensifies for the killer, the dark secrets among them must finally be confronted.