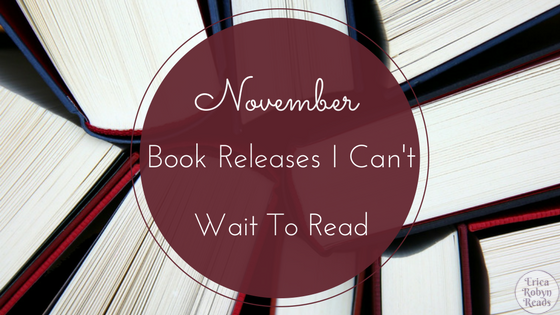 Phew, November sure snuck up on me! I’m so excited for the holiday season, but I’m definitely not ready to say goodbye to October…
At least I have these three books to look forward to! 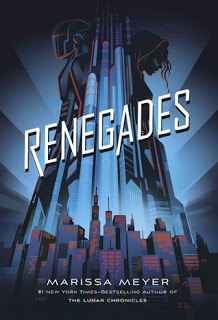 The Renegades are a syndicate of prodigies—humans with extraordinary abilities—who emerged from the ruins of a crumbled society and established peace and order where chaos reigned. As champions of justice, they remain a symbol of hope and courage to everyone…except the villains they once overthrew.

Nova has a reason to hate the Renegades, and she is on a mission for vengeance. As she gets closer to her target, she meets Adrian, a Renegade boy who believes in justice—and in Nova. But Nova’s allegiance is to a villain who has the power to end them both. 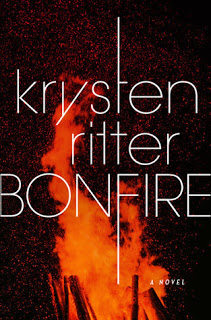 Bonfire by Krysten Ritter
Expected publication date: November 7th, 2017
Goodreads Synopsis:
It has been ten years since Abby Williams left home and scrubbed away all visible evidence of her small town roots. Now working as an environmental lawyer in Chicago, she has a thriving career, a modern apartment, and her pick of meaningless one-night stands.

But when a new case takes her back home to Barrens, Indiana, the life Abby painstakingly created begins to crack. Tasked with investigating Optimal Plastics, the town’s most high-profile company and economic heart, Abby begins to find strange connections to Barrens’ biggest scandal from more than a decade ago involving the popular Kaycee Mitchell and her closest friends—just before Kaycee disappeared for good.

Abby knows the key to solving any case lies in the weak spots, the unanswered questions. But as Abby tries to find out what really happened to Kaycee, she unearths an even more disturbing secret—a ritual called The Game—which will threaten the reputations and lives of the community, and risk exposing a darkness that may consume her. 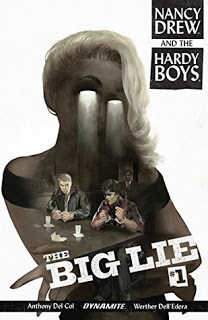 Nancy Drew and The Hardy Boys: The Big Lie (Paperback) by Anthony Del Col
Expected publication date: November 21st, 2017
Goodreads Synopsis:
A Nancy Drew and Hardy Boys mystery unlike any other you’ve ever read! When the teenage brothers Frank and Joe Hardy are accused of the murder of their father – a detective in the small resort town of Bayport – they must team up with Nancy Drew to prove their innocence (and find the real guilty party in the process) in a twisting noir tale, complete with double-crosses, deceit, and dames. Writer Anthony Del Col (Assassin’s Creed, Kill Shakespeare) and artist Werther Dell’Edera (Batman: Detective Comics, House of Mystery) bring the iconic teen detectives into the modern age, and redefine noir for a new generation of readers!

Note: You may have caught my review of the first digital issue of The Big Lie. When I found out that this was finally coming out in print, I actually squealed. I cannot wait to give it a read. It’s going to be so much better than reading digitally!


Thanks for reading!
What books are you looking forward to in the month of November?