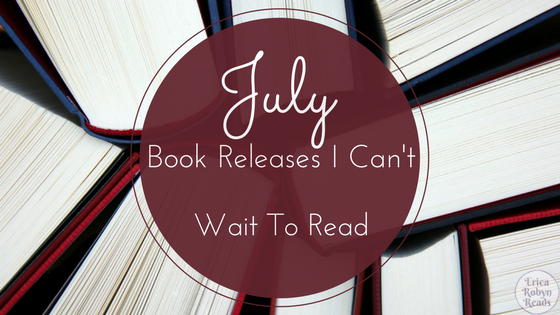 I’m going to be taking a stay-cation in July, so I cannot wait to do a ton of reading during that time!

Here are the books I am most looking forward to in the month of July. 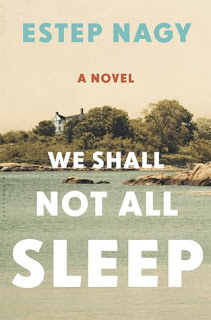 We Shall Not All Sleep by Estep Nagy
Expected publication date:  July 3rd 2014
Goodreads synopsis:
The entangled pasts of two ruling class New England families come to light over three summer days on an island in Maine in this extraordinary debut novel.
1964. The Hillsingers and the Quicks have shared the small Maine island of Seven for generations. Though technically family—Jim Hillsinger and Billy Quick married Park Avenue sisters Lila and Hannah Blackwell—they do not mix. Now, on the anniversary of Hannah’s death, Lila feels grief pulling her toward Billy. Jim, a spy recently ousted from the CIA, decides to carry out the threat Lila explicitly forbid: to banish their youngest son, twelve-year-old Catta, to the neighboring island of Baffin for twenty-four hours in an attempt to make a man out of him. 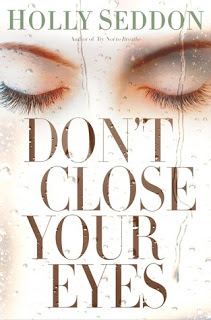 Robin can’t leave her house. A complete shut-in, she spends her days spying on her neighbors, subtly meddling in their lives. But she can’t keep her demons out forever. Someone from her past has returned, and is desperate to get inside.

Sarah can’t go home. Her husband has kicked her out, forcibly denying her access to their toddler. Sarah will do anything to get her daughter back, but she’s unraveling under the mounting pressure of concealing the dark secrets of her past. And her lies are catching up to her.

The novel takes readers back in time to witness the complex family dynamics that formed Robin and Sarah into the emotionally damaged, estranged young women they’ve become. As the gripping and intricate layers of their shared past are slowly peeled away, the shocks and twists will keep readers breathless long after the final page. 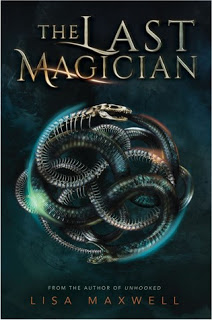 In modern day New York, magic is all but extinct. The remaining few who have an affinity for magic—the Mageus—live in the shadows, hiding who they are. Any Mageus who enters Manhattan becomes trapped by the Brink, a dark energy barrier that confines them to the island. Crossing it means losing their power—and often their lives.

Esta is a talented thief, and she’s been raised to steal magical artifacts from the sinister Order that created the Brink. With her innate ability to manipulate time, Esta can pilfer from the past, collecting these artifacts before the Order even realizes she’s there. And all of Esta’s training has been for one final job: traveling back to 1902 to steal an ancient book containing the secrets of the Order—and the Brink—before the Magician can destroy it and doom the Mageus to a hopeless future.

But Old New York is a dangerous world ruled by ruthless gangs and secret societies, a world where the very air crackles with magic. Nothing is as it seems, including the Magician himself. And for Esta to save her future, she may have to betray everyone in the past.
Thanks for reading!
What July releases are you most looking forward to?