I know, I know… book-to-screen adaptations can be a bit nerve-wracking for readers.

I, for one, always try to go into the movie with an open mind. Of course some film adaptations are easier to have an open mind about than others. Related reading: [Bookish Discussion] Book-To-Film Adaptations.

That being said, I’ve certainly got my fingers crossed that each of the films I mention below will be great!

A Series of Unfortunate Events (Season 2) 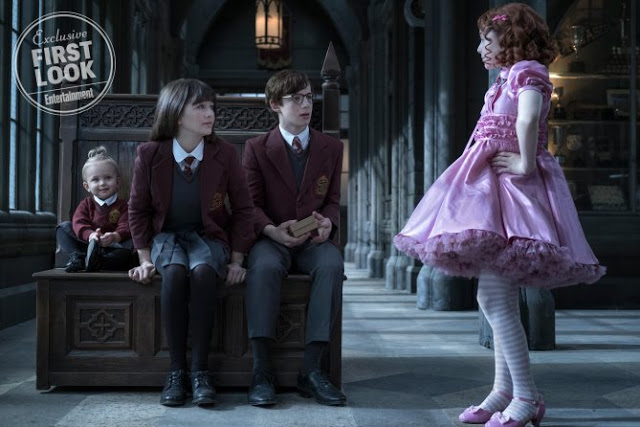 Show Synopsis:
After the loss of their parents in a mysterious fire, the three Baudelaire children face trials and tribulations attempting to uncover dark family secrets.

Movie Synopsis:
A biologist signs up for a dangerous, secret expedition where the laws of nature don’t apply.

Movie Synopsis:
A world-renown opera singer becomes trapped in a hostage situation when she’s invited to perform for a wealthy industrialist in South America.

The Chilling Adventures of Sabrina 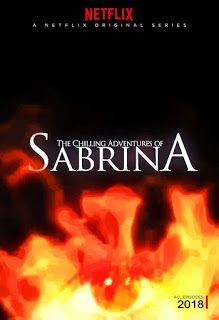 Show Synopsis:
Set in the same world as Riverdale (2017), this is a darker take on the story of Sabrina the Teenage Witch, originally appearing in Archie Comics. 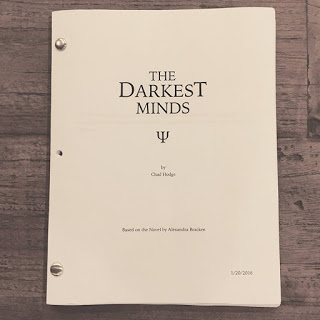 
Movie Synopsis:
After a disease kills 98% of America’s children, the surviving 2% develop superpowers and are placed in internment camps. A 16-year-old girl escapes her camp and joins a group of other teens on the run from the government. 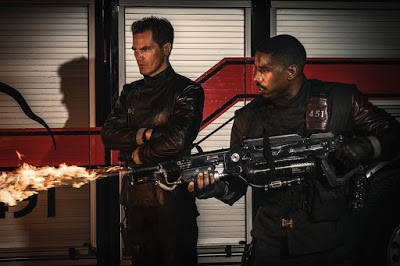 
Movie Synopsis:
In a terrifying care-free future, a young man, Guy Montag, whose job as a fireman is to burn all books, questions his actions after meeting a young girl…and begins to rebel against society.

Fantastic Beasts: The Crimes of Grindelwald 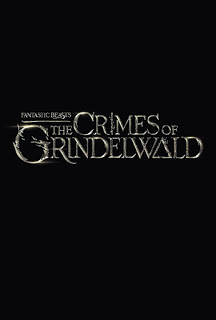 Movie Synopsis:
The second installment of the ‘Fantastic Beasts and Where to Find Them’ series which follows the adventures of Newt Scamander. 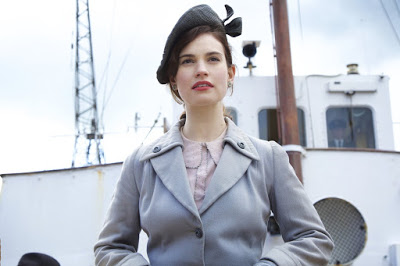 
Movie Synopsis:
A writer forms an unexpected bond with the residents of Guernsey Island in the aftermath of World War II when she decides to write a book about their experiences during the war. 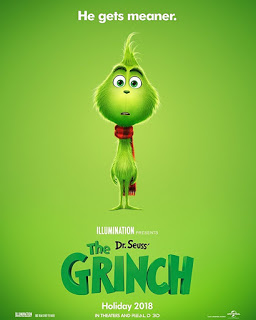 Movie Synopsis:
A grumpy Grinch plots to ruin Christmas for the village of Whoville. 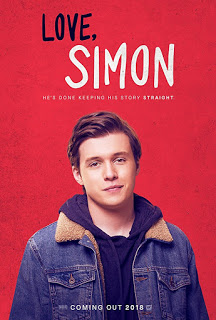 Movie Synopsis:
Everyone deserves a great love story. But for Simon it’s complicated: no-one knows he’s gay and he doesn’t know who the anonymous classmate is that he’s fallen for online. Resolving both issues proves hilarious, scary and life-changing. 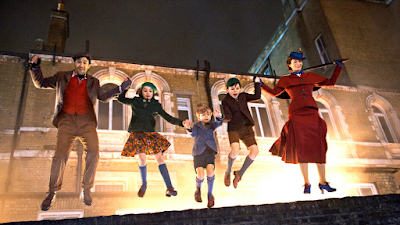 
Movie Synopsis:
In Depression-era London, a now-grown Jane and Michael Banks, along with Michael’s three children, are visited by the enigmatic Mary Poppins following a personal loss. Through her unique magical skills, and with the aid of her friend Jack, she helps the family rediscover the joy and wonder missing in their lives. 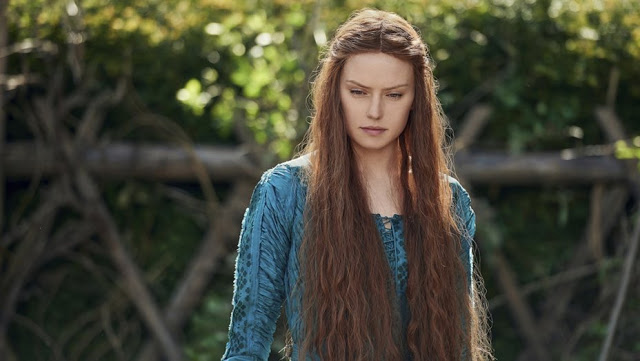 
Movie Synopsis:
A re-imagining of Hamlet, told from Ophelia’s perspective. 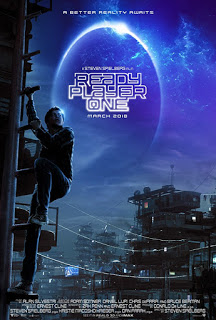 
Movie Synopsis:
When the creator of a virtual reality world called the OASIS dies, he releases a video in which he challenges all OASIS users to find his Easter Egg, which will give the finder his fortune. Wade Watts finds the first clue and starts a race for the Egg.

Thanks for reading!
What book to movie adaptations are you most looking forward to?