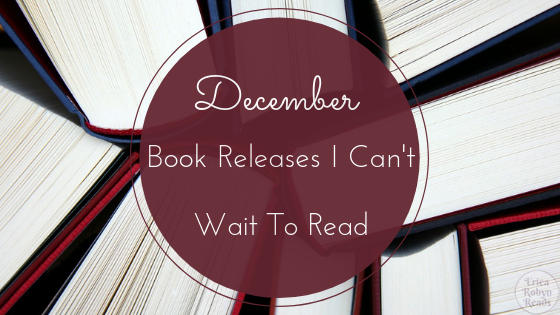 I’m so excited about these three releases! 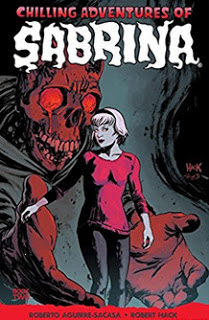 On the eve of her 16th birthday, the young sorceress found herself at a crossroads, having to choose between an unearthly destiny and her mortal boyfriend, Harvey. But a foe from her family’s past arrived in Greendale with her own deadly agenda… and Sabrina was dragged into a world of supernatural terror. The next chapter of Archie Comics’ latest horror sensation continues here! 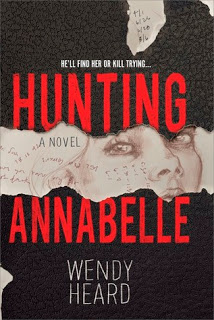 Expected publication date: December 25th 2018
Genre: Mystery
Synopsis:
Sean Suh is done with killing. After serving three years in a psychiatric prison, he’s determined to stay away from temptation. But he can’t resist Annabelle–beautiful, confident, incandescent Annabelle–who alone can see past the monster to the man inside. The man he’s desperately trying to be.

Sean is sure she’s been kidnapped—he witnessed her being taken first hand—but the police are convinced that Sean himself is at the centre of this crime. And he must admit, his illness has caused him to “lose time” before. What if there’s more to what happened than he’s able to remember?

Though haunted by the fear that it might be better for Annabelle if he never finds her, Sean can’t bring himself to let go of her without a fight. To save her, he’ll have to do more than confront his own demons… He’ll have to let them loose. 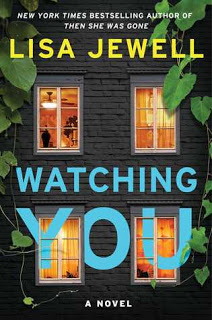 As the headmaster credited with turning around the local school, Tom Fitzwilliam is beloved by one and all—including Joey Mullen, his new neighbor, who quickly develops an intense infatuation with this thoroughly charming yet unavailable man. Joey thinks her crush is a secret, but Tom’s teenaged son Freddie—a prodigy with aspirations of becoming a spy for MI5—excels in observing people and has witnessed Joey behaving strangely around his father.

One of Tom’s students, Jenna Tripp, also lives on the same street, and she’s not convinced her teacher is as squeaky clean as he seems. For one thing, he has taken a particular liking to her best friend and fellow classmate, and Jenna’s mother—whose mental health has admittedly been deteriorating in recent years—is convinced that Mr. Fitzwilliam is stalking her.